How to deal with damaged cargo ?

How to deal with damaged cargo ?

In all the years that we have been handling shipments from/to Asia, We have seen practically everything :

It is something for which you must be prepared and have everything well tied so that your money does not fade due to the incompetence of any of the parties involved in transport. In this blog post, we will tell you what has been the way to proceed whenever we have had some type of incident in the transport of the merchandise.

Some examples of damages cargo

Here are the most common cases where the cargo is damaged of lost:

What you should do in these cases

We will not get tired of saying it. If you don't want problems, track your whole order before departure.

If you have no record of how the merchandise was when it was loaded in the container, you lose credibility in the face of a claim to the shipping company.

At DocShipper, our normal way of proceeding is to take a picture of each row of products loaded inside the container. In this way you have the guarantee that at the time of loading everything was fine and the problem has come later, as in the case that we have commented previously and that it was the fault of the operators responsible for unloading the container in the warehouse of the freight forwarder. To avoid this kind of situation, the best solution is to hire a third party locally, ideally a packaging agency or qualified engineers to follow the process before transporting your merchandise.

FNM Advice: Did you know that we have a packing service? Any type of goods you have, we can pack it for you. Packing is a crucial step in the shipping process and you have to make sure it's made properly so your cargo won't get damaged on its way to you. From now on, avoid any unpleasant surprises due to a bad packing method. What are you waiting for? Contact us!

Have the camera ready when you detect that something is wrong

The most extreme case that has happened to us in all our years as a freight forwarder has been the theft of merchandise from a container .

The alarm jumped when the warehouse manager of the freight forwarder in Japan told us that the security seal did not correspond to the one that had been put in origin. Therefore, at some point along the way the container has been opened and a new seal has been affixed. In this particular case, several mistakes were made in the way of proceeding, although finally the client has recovered all his money thanks to insurance.

The freight forwarder in Japan told us that sometimes it happens that the number of the seal does not match the container number. It is not usual but he told us that sometimes it could happen. We in that case decided to continue with the delivery to the customer's warehouses. We advised our client to record the moment the container seal was cut and the doors opened. This test has been elementary to be able to claim insurance for the theft of merchandise. 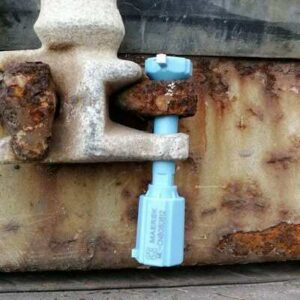 The second thing that was done wrong was not to weigh the container at the exit of the port. This would have proven that the net weight was zero.

Why was this not done? Because you never expect the container to come empty from Japan. Neither the freight forwarder expects this to happen nor the client expects it ... It is something that nobody can think of.

DocShipper supervised the loading and recording and photographed the closing of the door at the source. Once the door and the container are closed inside the port, the shipping line (MAERSK, MSC, CMA/CGM, Cosco...) is responsible for everything that happens to the container .

DocShipper Alert:Are you worried about your products' quality? You're afraid of getting scammed by a supplier after spending a huge amount of money? Don't worry about that! Thanks to our quality control service, we can make sure your goods have a good quality before having to buy a big quantity and ship it! Contact us for more!

Get in touch with your insurance company

If you are importing in FOB conditions, you should have transport insurance. The first thing you should do is call your mediator and inform him of what happened and the next thing is to tell him that you are not going to touch anything until he sends an expert to the place to check what happened.

You must also inform your freight forwarder to get in touch with the shipping company and explain what happened. Possibly they also decide to send an expert to write a report.

It is very easy to demonstrate when it has been a transport problem or a supplier problem. Be smart and try to analyze where the problem is coming from. If it is clear that the problem has nothing to do with transport, do not bother to notify your freight forwarder. Focus on your insurance company and give as much information as possible about everything that happened.

If the problem has been the fault of your provider, it is most likely that your insurance company will not compensate you for damages. They will try to allege that there has been no accidental mishap and the truth is that they will be right.

DocShipper Alert: Unfortunately, some damaged cargo cases can happen, sometimes your goods may disappear due to theft or due to a mistake! To avoid wasting your money, you should never forget to make a freight insurance! Gladly, we have this at DocShipper! In this article, we explain the importance of insuring your cargo! Contact us for more info!

If the insurance company does not send an expert to verify the damages, you must inform them of everything that has happened through a formal claim.

In this claim you must include the data of the shipping line, container number, BL number, Shipper, freight forwarder, etc ... All the information that is relevant to the specific case.

Keep in mind that if the damages are serious enough to harm the normal operation of your company, you can claim compensation for lost sales or for customers that you have lost because of these damages.  The lawyers specialized in these types of cases will be happy to “help you” so that you can get the most out of each of the parties.

DocShipper Info: Customs are a hard thing to deal with. This is why DocShipper provides you with a customs clearance service that can handle all this burden for you: the paperwork and all the other procedures. You won't have to worry about getting stuck in customs! Contact us for further details!

🔎 Why inspect the container load?

It is very important to inspect the loading of the container before departure in order to know in what condition your container is leaving and therefore to film the opening of the container on arrival in order to know how the condition of your goods has changed during the journey, as it is not uncommon for damage to occur during transport. If you are not able to do all this, please use a company such as FNM Vietnam.

📷 What to prepare before opening the container?

It may be important to film the opening of your container when it has arrived at its destination as this is proof that you have not damaged your products if you open and encounter problems inside the container.

💡 Why use FNM Vietnam for your expeditions?

FNM Vietnam is a freight forwarder that takes care of loading, unloading and photos of the condition of the container at the source so that we can be sure of the condition before the end of the shipment to know if any damage has occurred during the journey. FNM Vietnam also provides you with all the information necessary for the successful completion of your shipment.

📃 What is a formal claim?

A formal claim is commercial in nature and allows you to contact your insurance company to complain about the state of the damaged goods during a trip with several information that you will find in the article of FNM Vietnam.

🚨 Why have cargo insurance?

Cargo insurance covers all material loss or damage caused during transport when the carrier's liability cannot be engaged. Since insurance is generally not included in the contract, it should be exercised with caution and should be purchased separately. 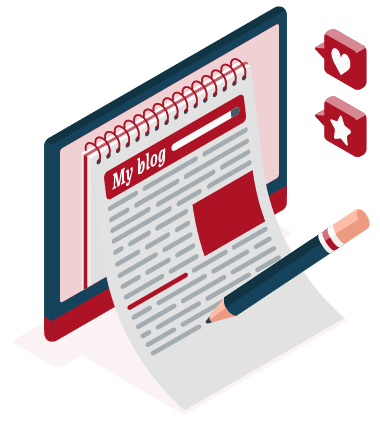 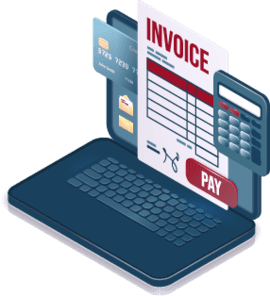